Baltimore or Less honors National Women’s History Month by profiling the remarkable Suzi Suzuki, the San Francisco-based singer and retired adult film star who was featured in one of the most popular episodes of Atomic TV in the late ’90s. Following is a reprint of Tom Warner’s 2007 Accelerated Decrepitude blog post about Ms Suzuki. 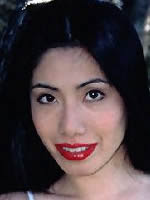 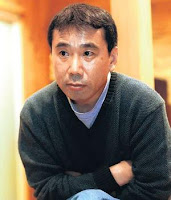