Feeling Blue: Some People Are Born Freaks. Jim Hall Turned Himself Into One 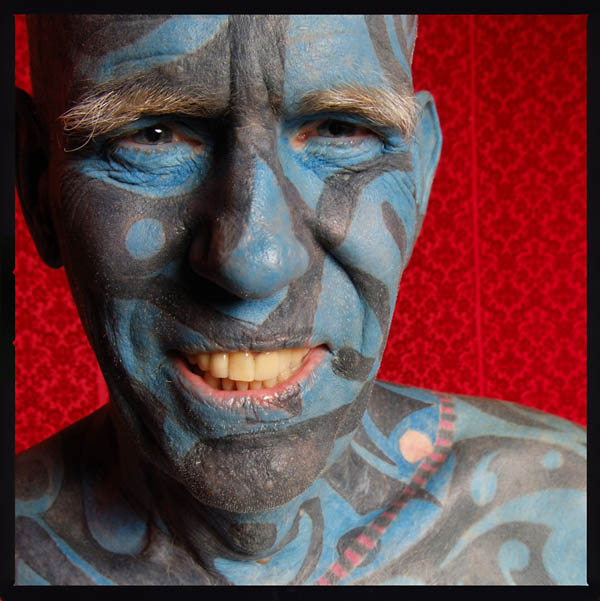 Feeling Blue: Some People Are Born Freaks. Jim Hall Turned Himself Into One

https://baltimorebrew.com/2020/02/09/a-video-portrait-of-baltimores-blue-man-before-he-leaves-town/
Retired city planner Jim Hall talks about why he covered his body with one beautiful tattoo and much more
By Fern Shen 2/9/2020

A selection of Trump fantasy t-shirt designs found on the Ocean City Boardwalk  at the end of the vacation season, late September 2019.